Why didn't the Quran directly state that its vagueness is because Allah wanted to test people?

First of all it did, see my article: Why is the Quran vague

But this question is a moot point, and I will explain why: it could've not mentioned it because Allah wanted us to figure that out on our own. Figure out a necessary conclusion from what it means to test humans. This too itself is a type of vagueness of the Quran--not tell you exactly why the Quran is vague: so you figure it out. Example: We could imagine be an IQ test that does not have instructions. Why not? Didn't they think there should've been instructions? Didn't they think it was important to include the instructions? Do they want the shape that doesn't fit or that fits, or either depending on the circumstance (perhaps all the other answer choices could fit the pattern and you're sometimes supposed to select the one that doesn't fit--even though the average questions asks you to select which answer choice fits the pattern--this is testing a higher level of intelligence). Why did the IQ test not mention the instructions? Did they think it wasn't important to tell you the instructions? Because part of the IQ test is to figure out what you are supposed to do--its testing IQ, after all... 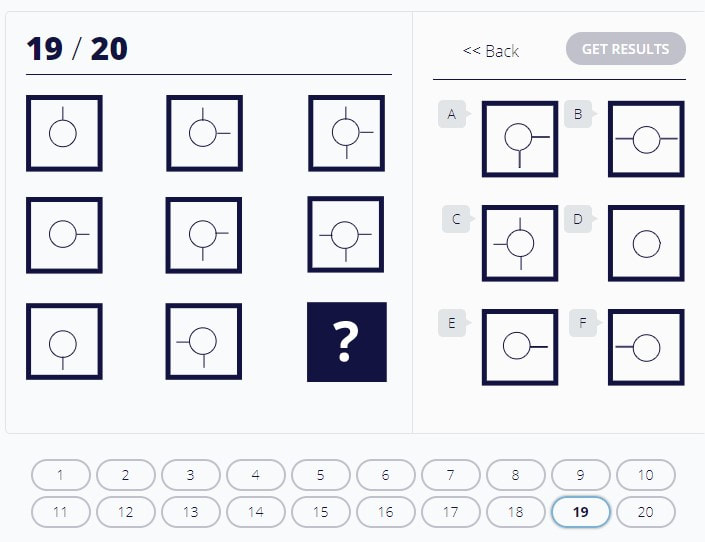 Take the above example. Let's say they did not put any instructions because you are supposed to figure out the instructions. Is this a flaw or is this a feature of the IQ test? Apply the same thing to the Quran.