Many have argued that these 2 verses present a contradiction.

[Quran 98:6]: Indeed, they who disbelieved among the People of the Scripture and the polytheists will be in the fire of Hell, abiding eternally therein. Those are the worst of creatures.

What you will notice here is that both of these verses are in the past tense. The word آمن (Amana) means "they believed":

When applying this to a website called: ​cooljugator.com/ar/آمن , it helps us get the tenses of the verb straight. 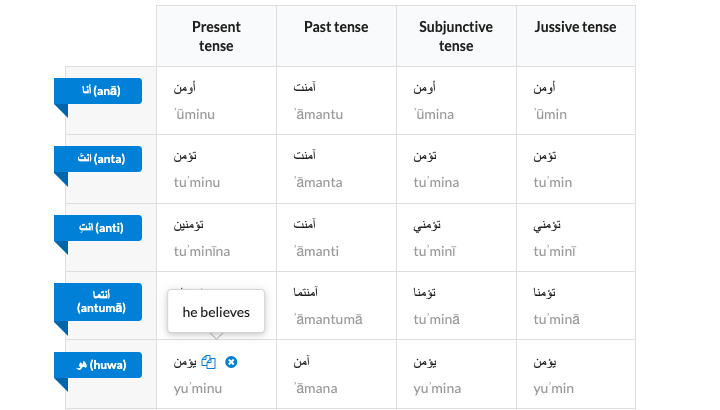 Now, we must take the context of each of those verses seriously. In Quran 2:62, we see that the context of that verse is taking place in the past (the verses preceding and after are talking about Moses and the Jews). So those Christians and Jews who believed before the Quran came along will not be punished. However, those who were Christians and Jews after the revelation of the Quran would be those who disbelieved in the Quran--they will be punished. Chapter 98 in the Quran is set in place during/after the Quran was revealed to the Jews/Christians (read the full chapter, its only 6 sentences to grasp its context)--once that happened these Jews/Christians are obligated to believe in the Quran (whereas those before the Quran did not have a Quran to be obligated to believe in). So we see here from the context that Quran 2:62 is talking about the earlier Jews and Christians--and Quran 98:6 is talking about those who disbelieved after the revelation of the Quran. The lessons learned from this is that we must take into account the context before we cherry pick a "contradiction".
Powered by